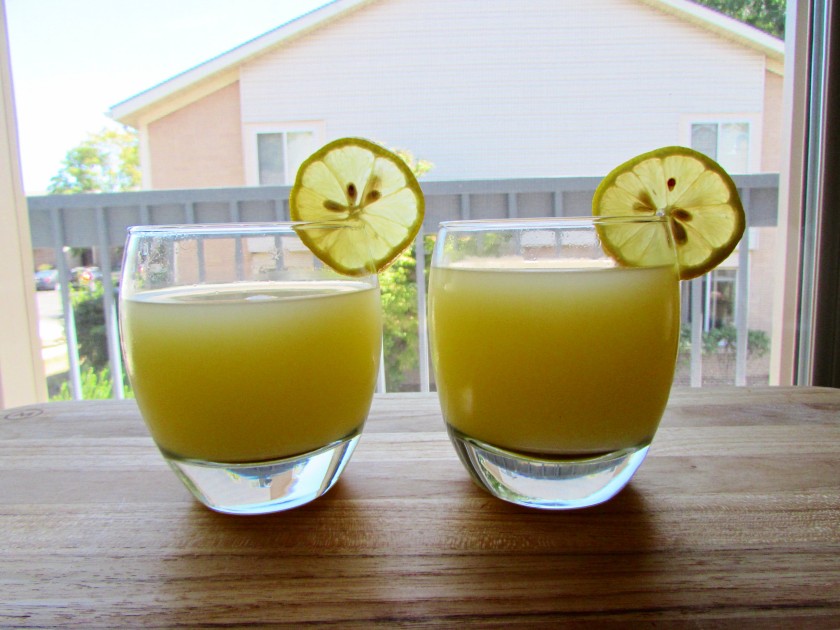 Today’s Vegan MoFo theme is: “What would you bring on a vegan road trip?” I thought I would put my own spin on it and frame it in the context of half-marathon training. Running is, after all, a “road trip”. Hardy har har.

I’ve seen recipes for homemade sports drinks popping up around the blogosphere, but was never super interested in them when not training. Also, the past few halfs I did, I would just fuel along the way with GUs, and whip up a protein smoothie upon returning. Thus, the time was ripe for me to change up my routine and test out some other training nutrition boosts.

Enter: Magorade. A rather silly name I made up for my homemade version of Gatorade. (To be fair, Gatorade’s a pretty silly name, too). 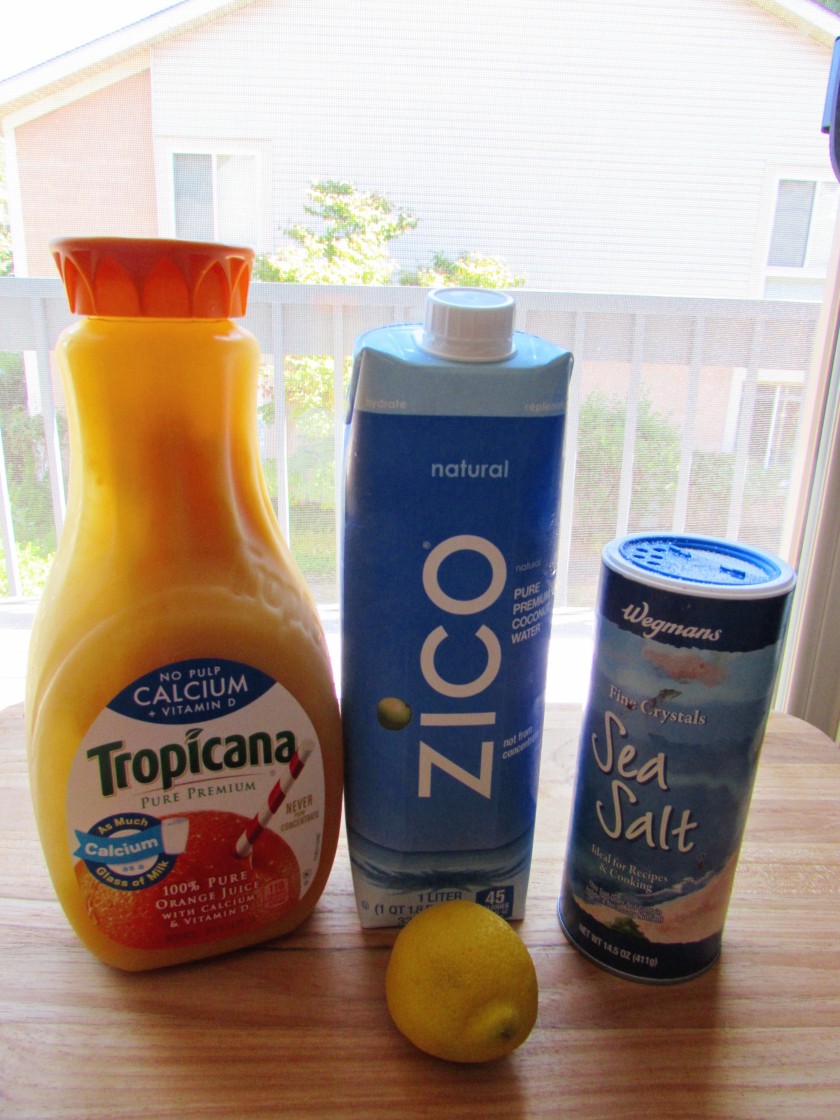 This is fast and simple to make. You only need four ingredients: orange juice, coconut water, lemon juice, and salt. The orange juice and coconut water will rehydrate you and provide you with some simple carbs for fuel (if taken during the run) or for repair (if taken after the run). The lemon juice adds a nice tart flavor, and the salt will make up for that which seeps out of you as you sweat. Coconut water also contains potassium and magnesium, which are electrolytes that you lose through sweat, as well.

Drinking a glass of Magorade while on a run or post-run is a simple, natural, and cheap alternative to buying packs of Gatorade. And, it seriously tastes like citrus Gatorade. Woot, woot! 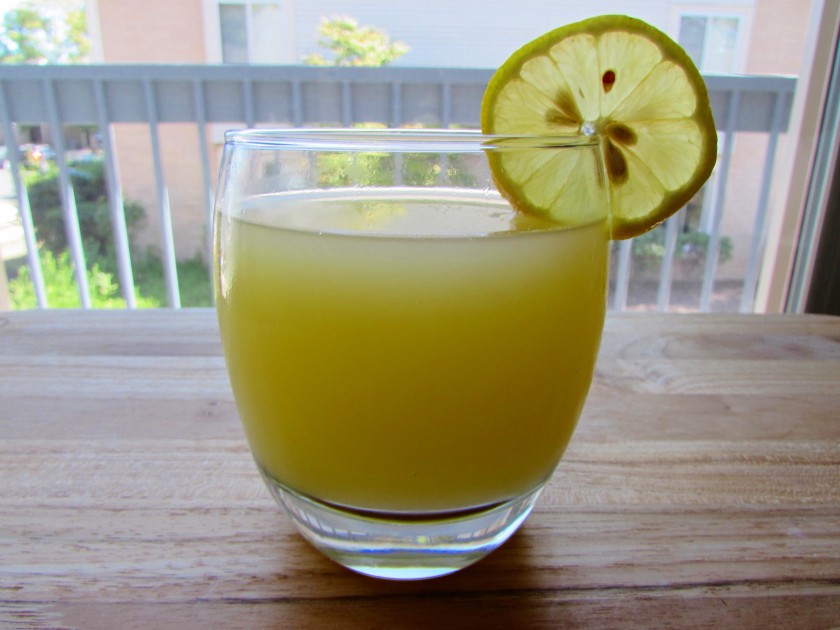