The Vegan MoFo gods have prompted: “OMG, Barack Obama is coming over because he knows you make awesome vegan food! What are you going to make?”

Well, he is the president, after all. So I figured I should try to make something somewhat fancy. I didn’t think my usual bowls of random grains and beans would do. I wanted something composed. But also seasonal, and preferably local, because hello, Michelle’s totally coming, too. Enter: tart.

In my opinion, tarts are elegant, but not too elaborate. Something you could easily prepare for dinner, but still requires a bit of know how. 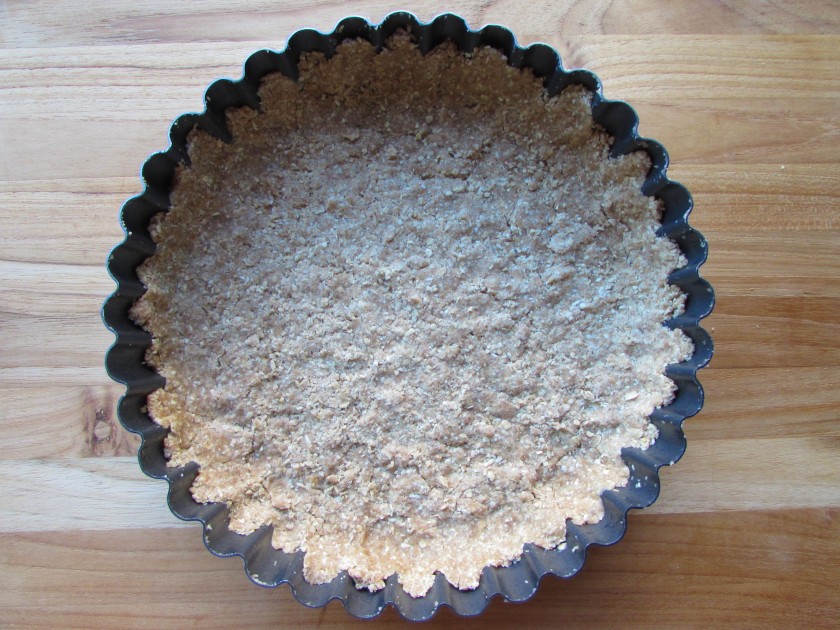 I started out preparing the tart shell, which is a mixture of whole-grain spelt flour, oat flour, vegan butter and olive oil. The mixture is meticulously pressed into a tart pan (this is where a bit of skill comes in), and then parbaked. 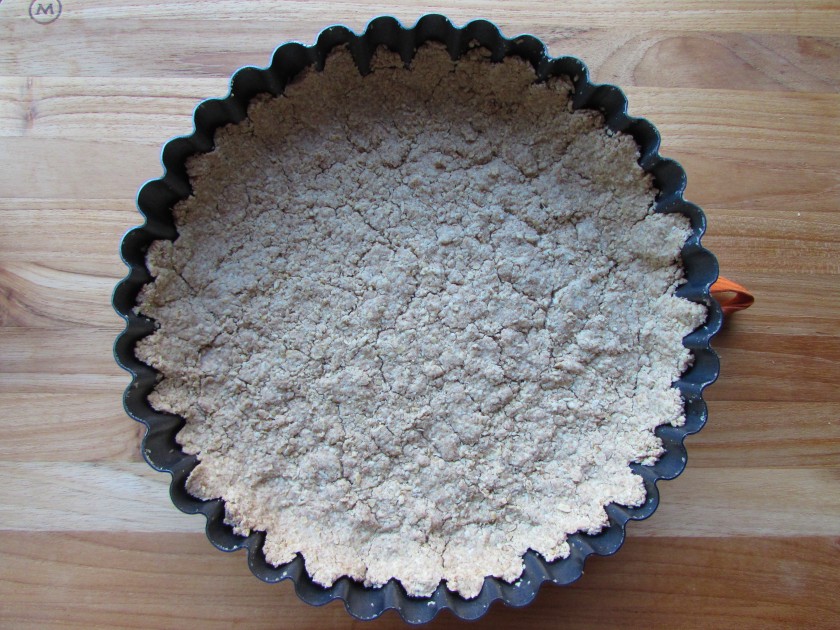 I then got to work on the filling. I originally wanted to use brown lentils as the base, as they lend a meatiness and earthiness. However, I was out. That’s when moong dal swooped in and saved the day. Moong (mung) dal is split moong beans, which you can find with husk or without (I used husked, as it has a smoother consistency). I love moong dal as it has quite an earthy taste, yet milder than lentils. You can find it at any Indian store, along with a host of other wondrous legumes.

After cooking with some herbs, it turns into a puree! Which is exciting, at least to me. No blender required *gasp*. The less dishes the better. 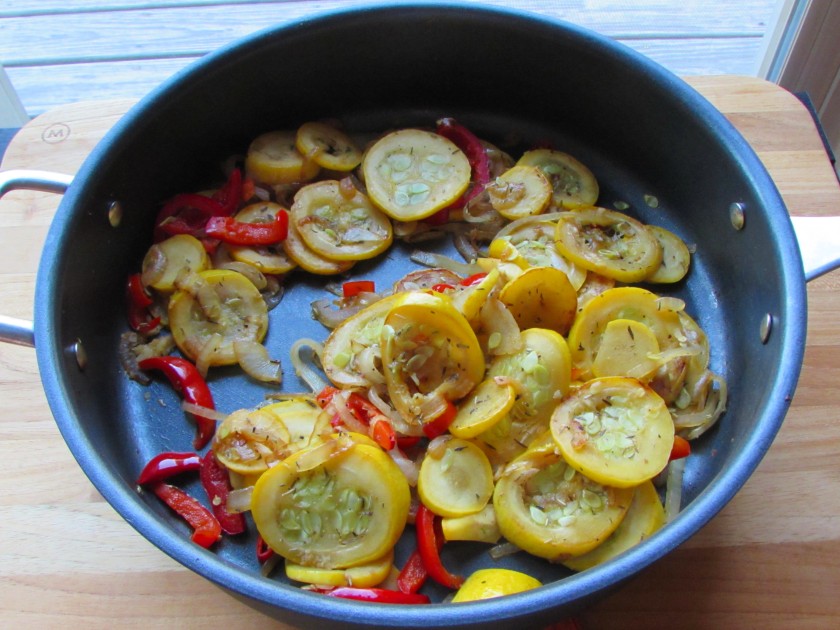 Here it is, prior to the final bake.

Et voila. The final tart. I’d say it’s ready for its Obama debut. Maybe with a nice side salad of baby lettuces in a spiky vinaigrette?

Also, this is great fuel for your training (as my theme is Half-Marathon Training Fuel). It is full of complex carbs, from the oats, spelt, and moong dal. Complex carbs are great for sustained energy throughout the day, and into the next day, too. Your muscles store carbohydrates as glycogen, to be broken down when doing strenuous exercise, such as running. Just imagine all of those little moongs sitting there in your muscles, ready to power you through that next mile 😉 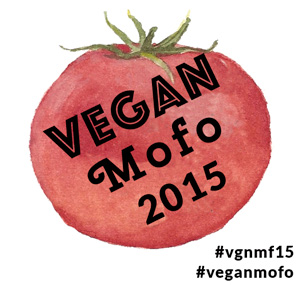